About The Montgomery County Office for Aging

The Montgomery County Office for Aging, Inc. (Office for Aging) was established July 1, 1975, as a result of 1973 amendments to the 1965 Federal Older Americans Act that recognized the government’s responsibility to help the elderly. It is part of the aging network that includes the Federal Administration on Aging, State Units on Aging, and Area Agencies on Aging, whose focus is advocacy for persons over the age of 60. The agency’s mission is the commitment to serve Montgomery County senior citizens and their families by helping the elderly to maintain their independence and quality of life.

Traditionally, local offices for aging are sponsored by county government, as some local money is required to receive federal and state funding for services. There are 59 Office’s for Aging in New York State. Of these, 55 are sponsored by county government and four are not-for-profit agencies. Montgomery County Office for Aging, Inc. is one of the four not-for-profits.

The Office for Aging has had several sponsors since it’s inception, Mt. Carmel Church (1975-1989), Montgomery County (1989 through 1992), and Catholic Family & Community Services (1993 through March 1996). The Joshua Foundation became the interim sponsor for the remainder of 1996 until a private, not-for-profit corporation, the Montgomery County Office for Aging, Inc., was established and awarded the sponsorship through a competitive bid process.

According to the 2000 census, the senior population was 11,498, or 23.1% of the total Montgomery County population. It ranks third largest in the state for percent per capita of elderly.

The Office for Aging has many volunteers who serve the following programs: friendly visitor, telephone reassurance, nutrition and meal delivery, clerical help, Advisory Council, and Board of Directors.

The attached agency brochure outlines the programs and services provided to the Montgomery County senior community. The Office for Aging collaborates with many other local providers to enhance its services and broaden its capacity for assistance to a variety of needs.

In May of 2008, the Office for Aging purchased a building at 135 Guy Park Avenue in Amsterdam and the agency moved to this location in July 2008. Accessibility has greatly improved with our move and the office has experienced a significant increase in client traffic as well as a heightened awareness of the agency’s services.

To partner with the Montgomery County Office for Aging, Inc. to raise private funds and to promote public awareness and independence by building a perpetual endowment to support initiatives designed to improve the quality of life for older Montgomery County residents.

Foundation Board of Directors 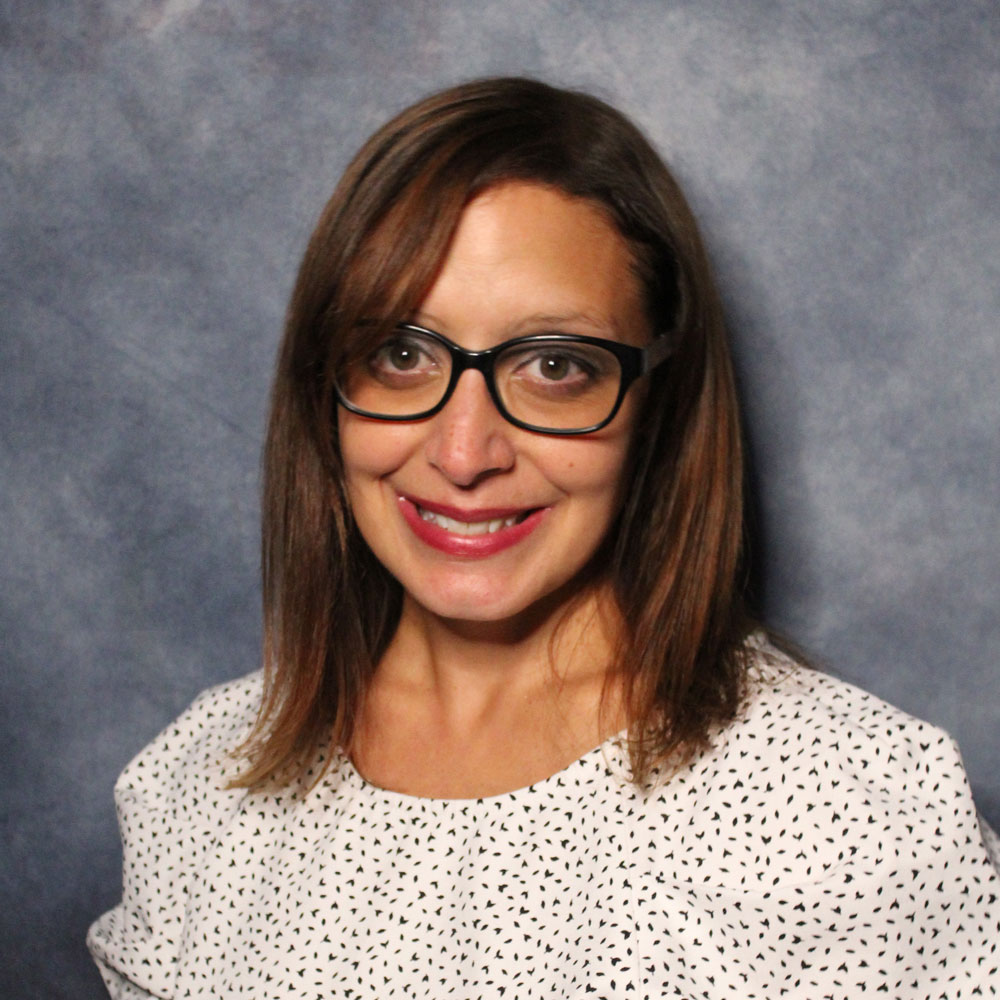 Anne is the Director of Tourism Development at the Fulton Montgomery Regional Chamber of Commerce, and began this role in 2019. Previously she was the Director of Community Relations at Community Health Center Homecare, and was employed there for 13 years. Anne lives in Meco (a small hamlet just outside of the city of Gloversville) with her husband Justin, son Lorenzo, and spaniel Gracie. Anne also sits on the Amsterdam Rotary Board of Directors, and previously served on the St. Mary’s Foundation board and Catholic Charities board. 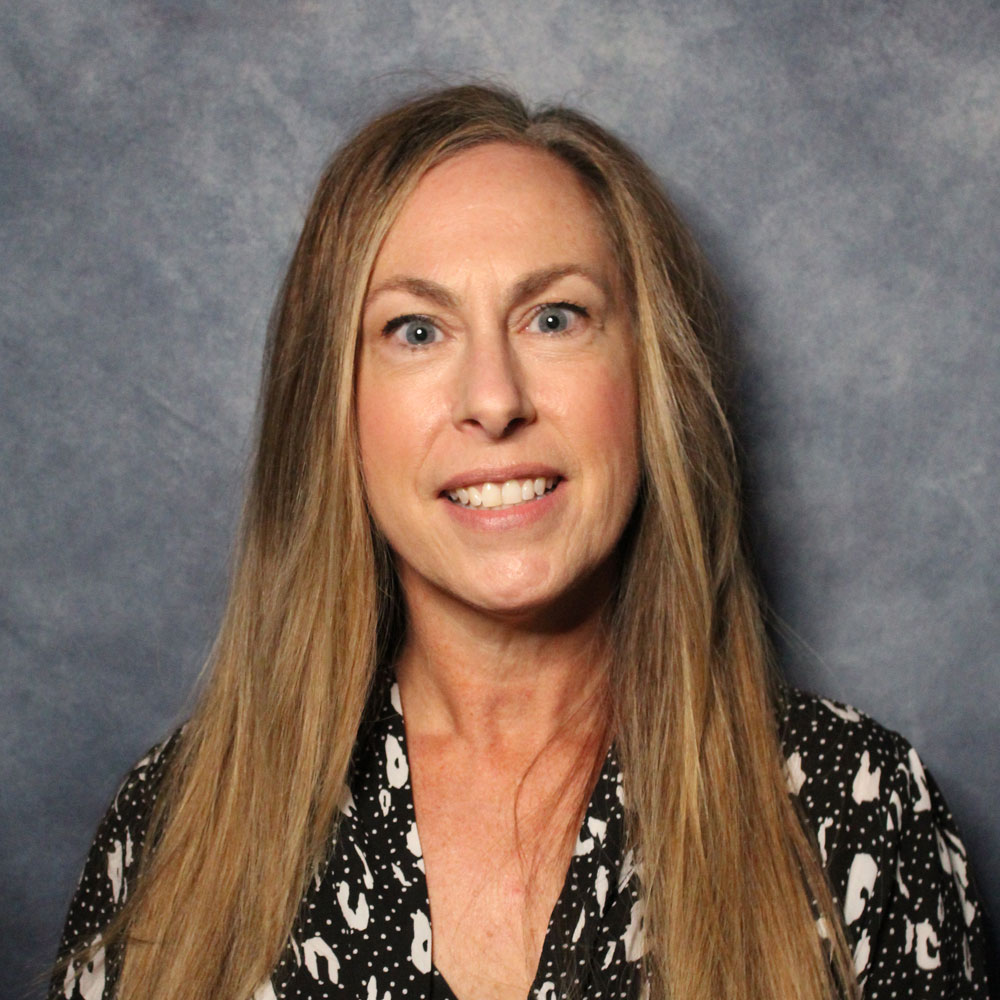 Tracy has been a Foundation board member since 2015. She is a registered dietitian and recently served as the MCOFA dietitian for 13 years. Tracy believes strongly in supporting the local community and the importance of volunteering. She resides in Fort Johnson with her husband, son and crazy cat, Cookie. 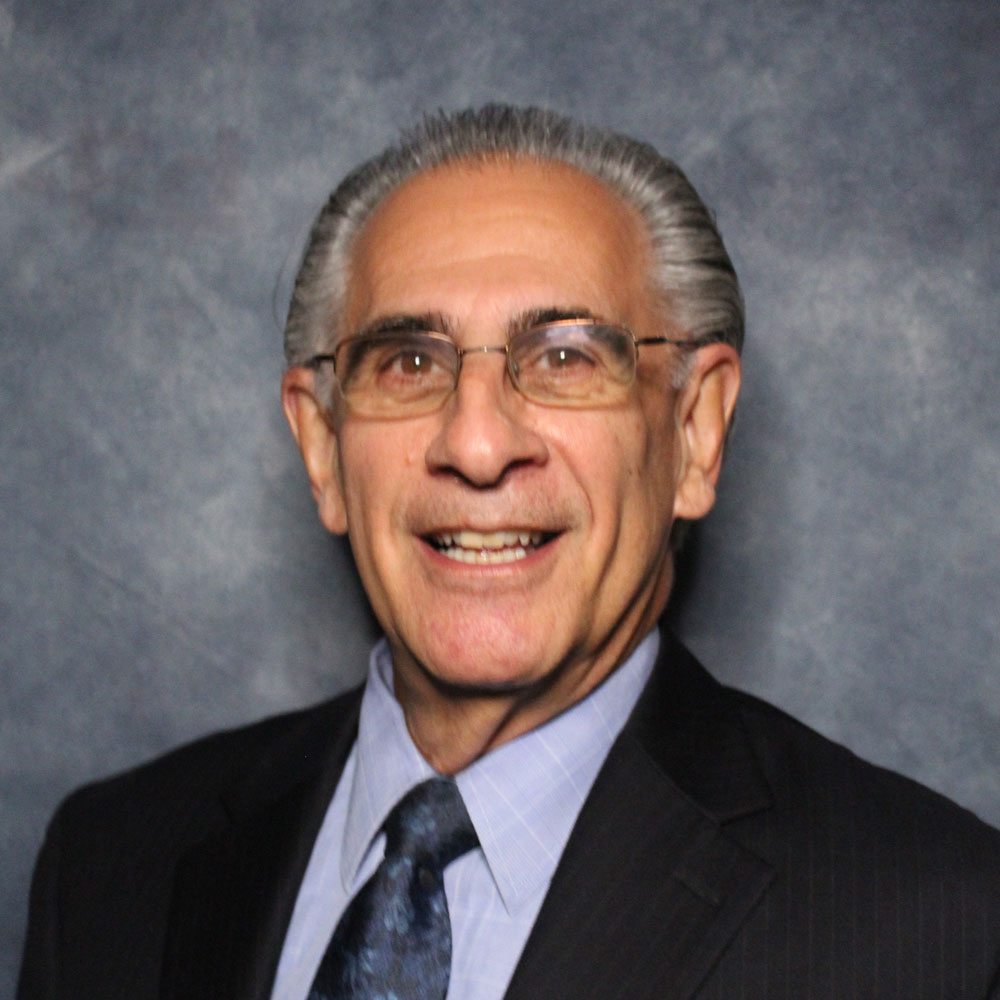 Carl Marucci is a Business Development Officer with Community Bank n.a. In this role, Carl coordinates and acts as a liaison for the various branches and bankwide departments within our Fulton Montgomery Region. Carl has 40+ years of banking. A key to his longevity is building lasting relationships and giving back to the area he lives and works in. Carl and his wife Tina enjoy spending their free time with their two grandsons and with Carl’s musical hobbies. 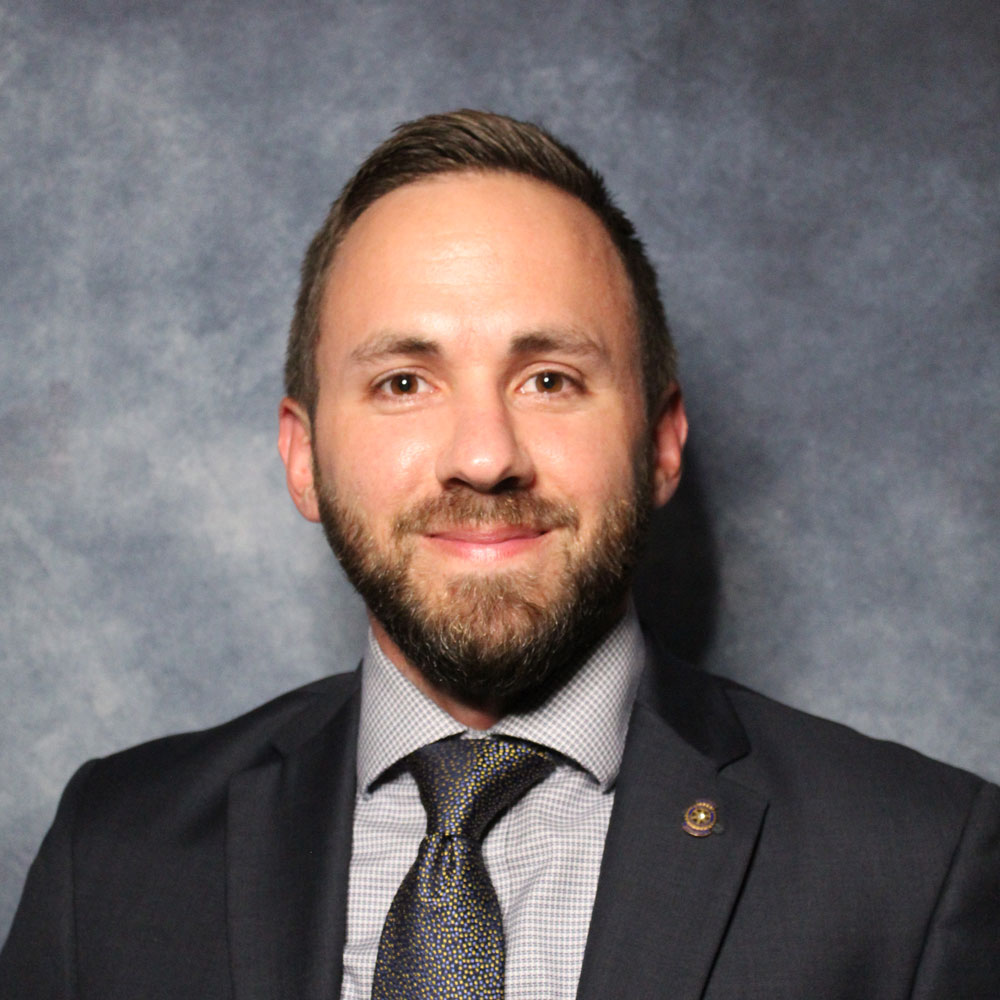 Tim O’Brien is the Director of Information Technology and the Security Officer for Liberty ARC (the Montgomery County Chapter, The ARC of NY).  He has worked to bring IT from behind the scenes “keeping the lights on” to having a meaningful impact in people’s lives on a daily basis. He is passionate about building relationships with direct care staff and people that receive support services to see how technology can help achieve a greater quality of life. He holds numerous certifications in the IT field specializing in networking and security. He holds a bachelor’s in Computer Science but he can’t stand writing code. He found a home at Liberty ARC which provides a way to merge his passion for people and technology. 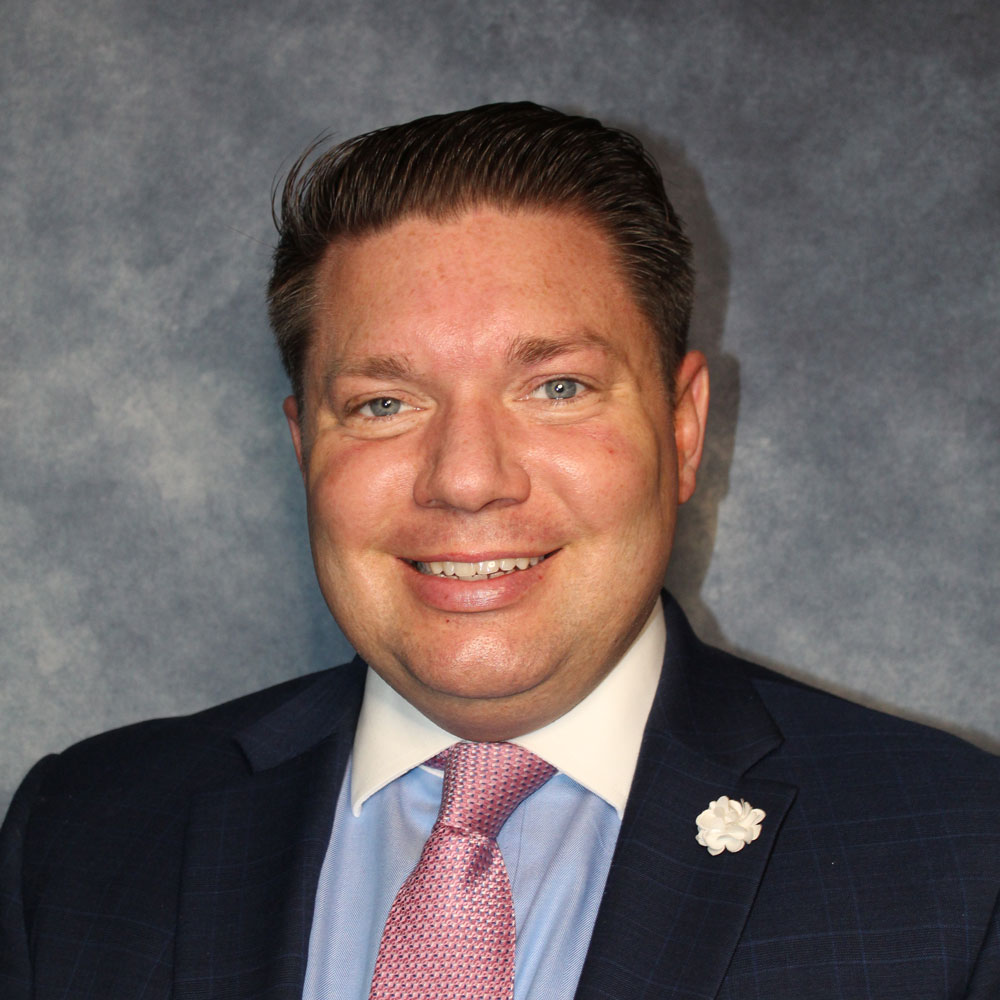 A lifelong resident of the Mohawk Valley, Pete was raised in the Town of Florida. He attended St. Mary’s Institute and graduated from Amsterdam High School in 2001. He is a graduate of the State University of New York at Canton and is recognized as a leading funeral professional, dedicating his life to serving others. Pete is the current General Manager of Betz, Rossi, Bellinger & Stewart Family Funeral Homes and has served in that role since 2017. He resides in Amsterdam with his wife and two children. 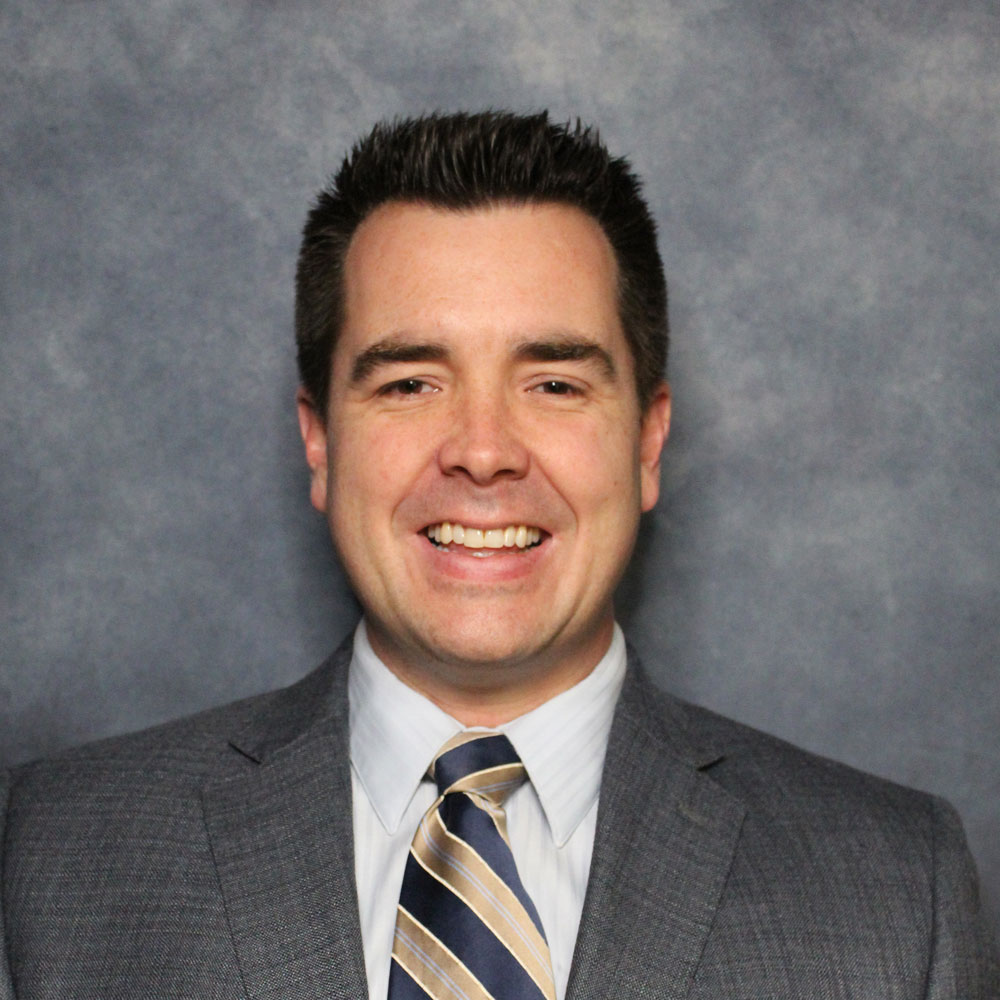 Andrew Santillo currently works in the Montgomery County Business Development Center. Previously, he worked in the office of Montgomery County Executive Matthew L. Ossenfort (2014-17). Before joining Montgomery County, Andrew worked as a Sports Reporter at The Record, in Troy (2006-13). Since 2015, Andrew has been the voice of Union College football. A 2005 graduate of Ithaca College’s Park School of Communications. Andrew lives with his wife, Valerie, and their children, Avery and Evan. 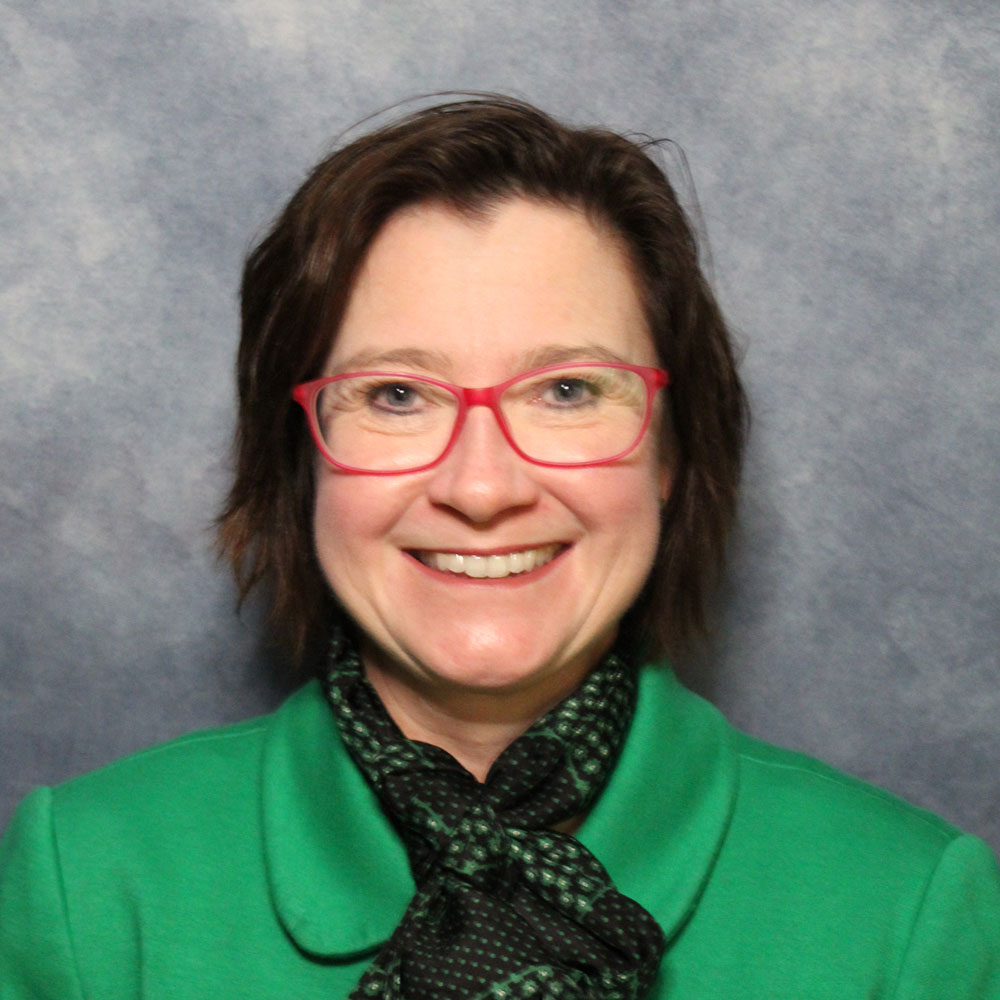 Kara Ulasewicz Travis is the President/CEO of Mountain Valley Hospice and the 8-bed Nancy Dowd Hospice Home, serving patients and families in Fulton, Montgomery, Saratoga, and Hamilton counties. In addition to the Montgomery County Office for the Aging Foundation Board, Kara currently serves on the boards of The Fort Hunter Free Library & the Amsterdam Rotary Club. Kara & her black lab Stella also volunteer their time through Therapy Dogs International to support children learning how to read via “Stories with Stella,” as well as providing pet therapy for patients and the elderly. 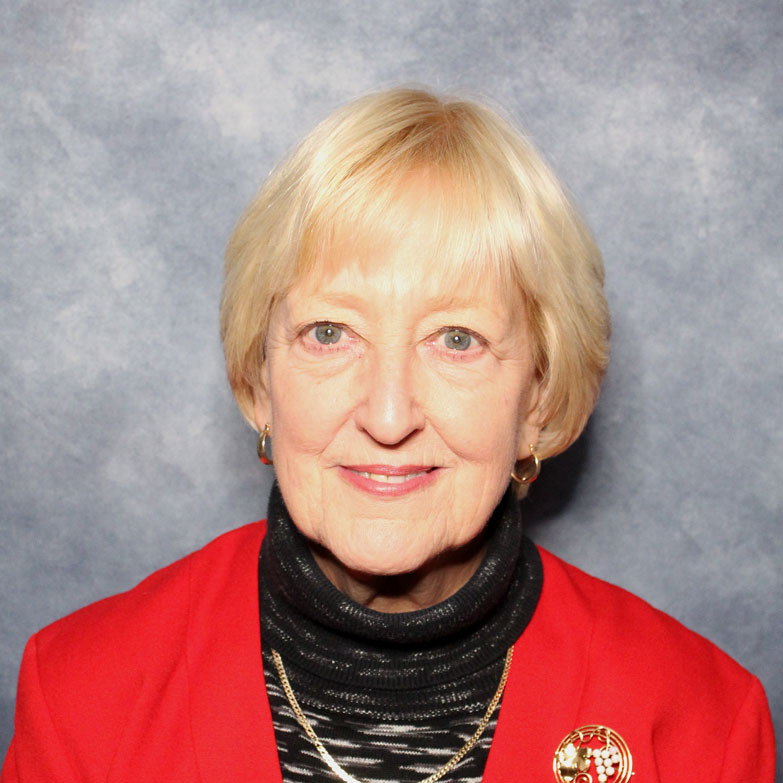 Nancy Vertucci was born in Washington, DC and grew up in Albany, NY but has resided in Amsterdam since 1975. She received a BA in Education from SUC at Oneonta and a MA in Education from Russell Sage. She is past president of both the Montgomery County Chamber of Commerce and Big Brothers and Big Sisters of Montgomery County, and a current Board member of St. Mary’s Hospital. Nancy joined OFA Advisory Council in 2011, was elected to the OFA Board of Directors in 2015, currently holding the office of Secretary and most recently elected to serve on the Foundation Board. 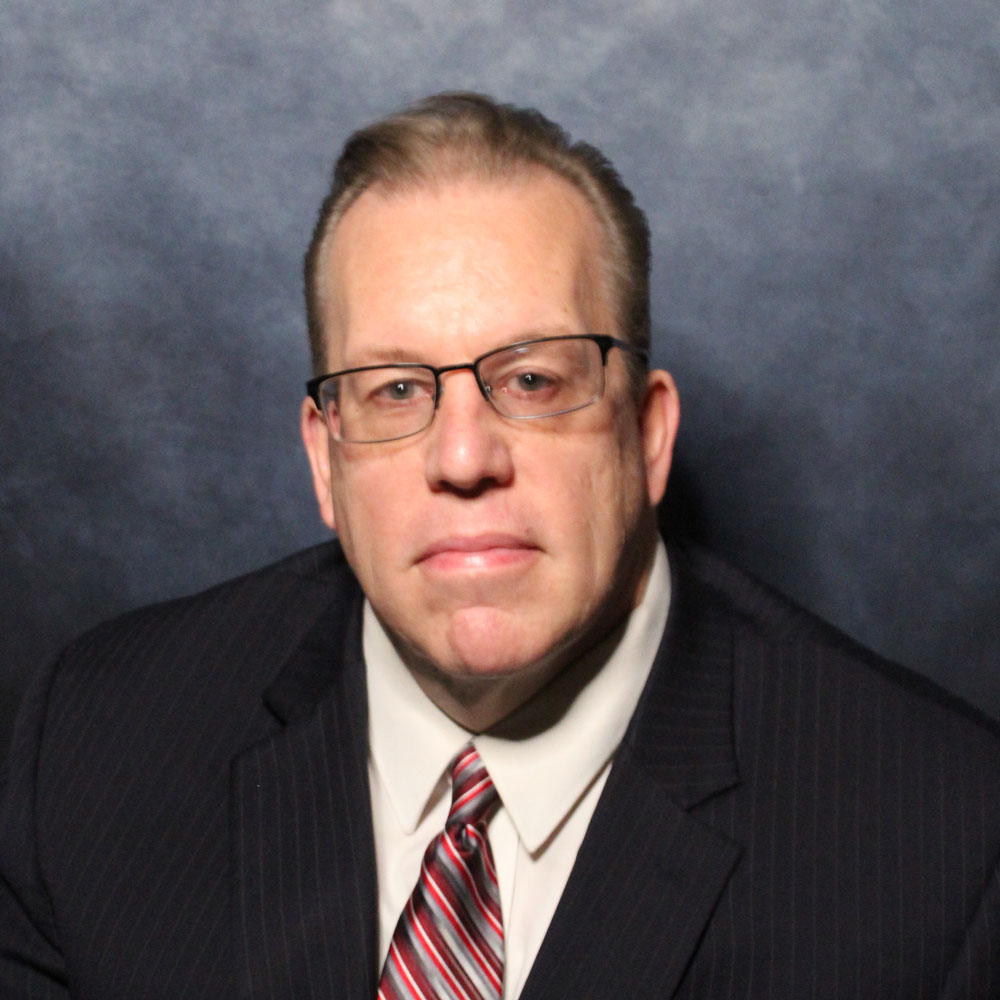 Bill is a lifelong resident of Palatine Bridge, New York, and has been in the financial services industry since 1991. He is the First Vice President at Winsman and Hellert Wealth Management Group of Wells Fargo Advisors. Bill is a graduate of Fulton Montgomery Community College and in 2016 became a noted Distinguished Alumni Award recipient for his accomplishments in financial services and commitment to the communities.  Bill became the President of the OFA Board of Directors in 2016, joined our Foundation Board in 2015, and is Chairman of the Board of Directors of the Fulton Montgomery Community College Foundation.  He received the Father Joseph F. Girzone Crystal Pillar of the Community in August of 2021.

He and his wife Roberta have two sons William Jr. and Joseph.  Bill and Roberta are actively involved in various philanthropic and charitable causes in Fulton and Montgomery Counties.